Interest in setting up an SMSF among those in APRA-regulated super funds is on the increase, while the average balance and age of new SMSF trustees have declined, according to Investment Trends data. 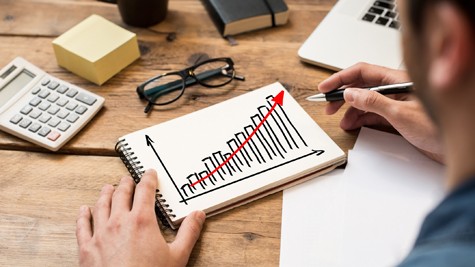 The research firm’s 2019 SMSF Reports surveyed almost 5,000 investors and found that 21 per cent of those who did not have an SMSF were either planning to or actively in the process of setting up a self-managed fund, up from 19 per cent in 2018 and 18 per cent in 2017.

At the same time, the data indicated that the age and balance level of new SMSF members were falling, with those who had set up a self-managed fund between 2015 and 2019 having a median age of 47 and a super balance of $230,000.

Among those who intended to set up an SMSF, balance levels and ages were even lower, with an average super balance of $40,000 and age of 35.

A higher level of investors than previous years also indicated they planned to set up an SMSF based on word of mouth, with over 25 per cent of those who intended to set up a self-managed fund saying they were planning to do so on advice from a friend who already had an SMSF, up from 21 per cent in 2018.

Around 23 per cent of potential new SMSF members said they wanted a self-managed fund to achieve more control over their investments, while 21 per cent said they were planning to set one up to achieve better returns.

Among existing SMSF trustees, direct shares continued to be the most popular asset class to achieve these improved returns, with an average of 35 per cent of SMSF portfolio assets allocated to shares outside managed funds and ETFs.

While the top three SMSF asset classes were still direct shares, cash and property, trustees demonstrated a preference for gaining international equities exposure, with 35 per cent saying they planned on investing in international shares within the next year.

Enthusiasm for international investing was highest among those with a financial planner, where trustees on average expected to have 18 per cent of their portfolio invested in international assets by 2020.